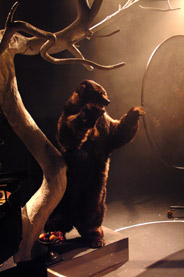 “Under the direction of Gerda Stevenson, from beginning to end, this is a lucid and poetic production, full of humanity and honesty, opening our eyes to the on-going conflict between art and science, and becoming a philosophical debate on the value of sight. Believe it. See it.”
The List, 2002, reviewing WITHOUT A TRACE, by Carol K. Mack - Sounds Of Progress

She has run many acting, writing and story-telling workshops in schools and drama colleges across Scotland. 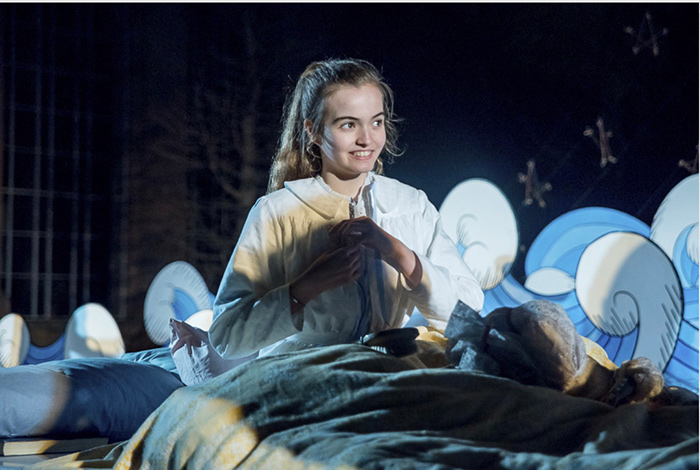 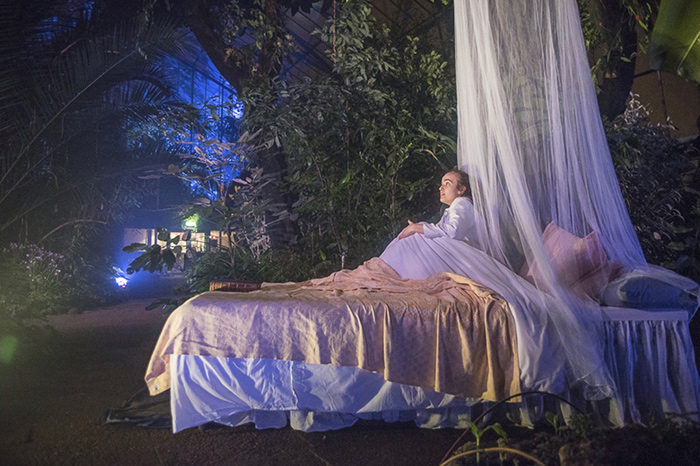 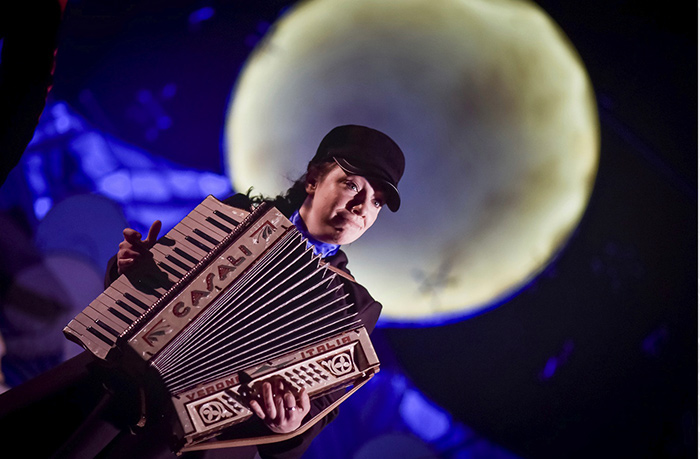 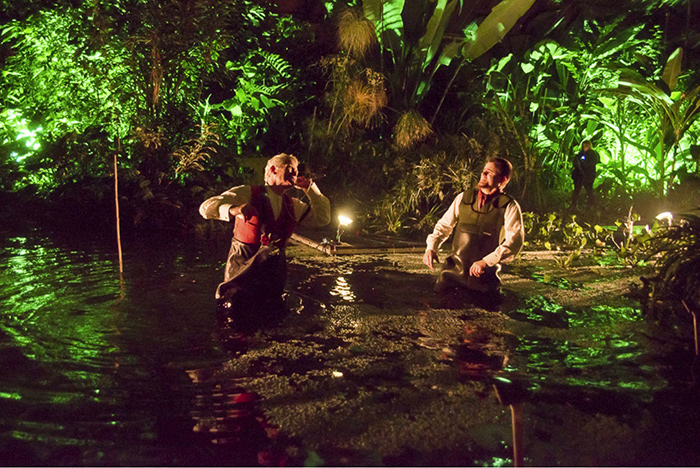